A tranquil week of exploring the Great Ocean Road (GOR), meeting friends, koala spotting and relaxing. Topped off with David’s cousin’s wedding at the end of the week in Melbourne. Excellent!

Great Ocean Road
Woken again by the ghastly morning wake up announcement on the ferry. So we drove into Melbourne early and had a nice breakfast at one of Melbourne’s million trendy cafés at the hipster area called Fitzroy. Then, we picked Tamar’s camera up which had been getting cleaned for removing a smudge on the lens. After two weeks of only taking photo’s with her phone, Tamar was very happy to get her camera back. 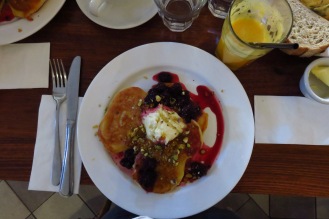 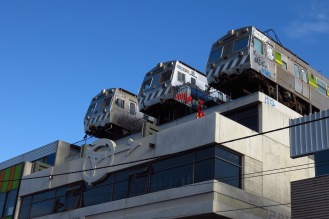 Down to the start of the Great Ocean Road! We met up with Anita, with whom we had spent 35 days travelling Central Asia, on the overland tour. It was excellent to catch up over a walk (Anita gave us a tour at here home town Barwon Heads.) and she had prepared a yummy lunch. Catch you again soon Anita! 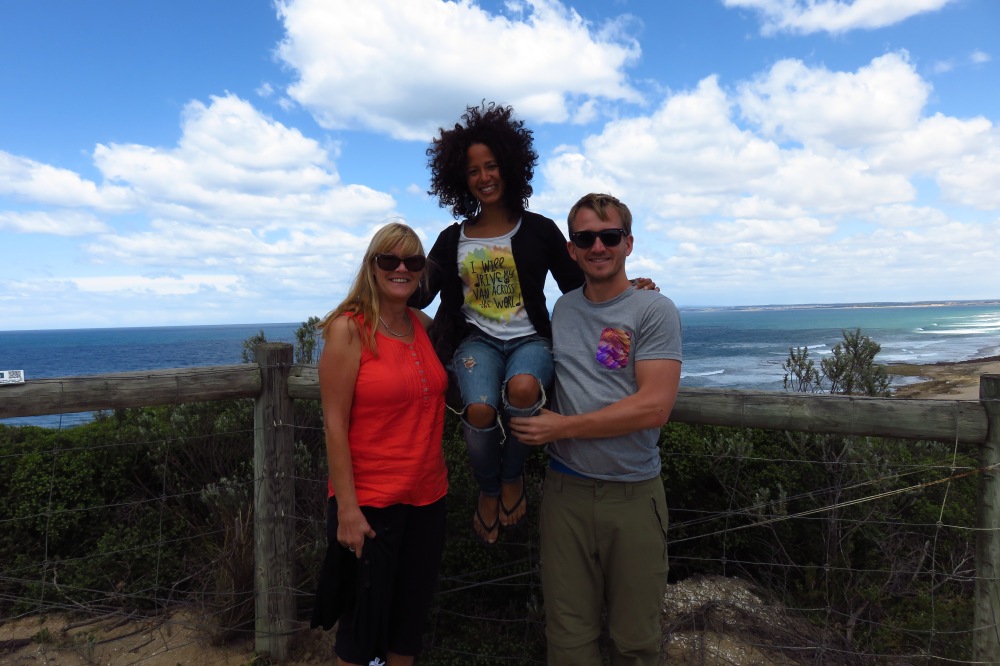 We then had dinner and stayed the night with an old friend of David’s mother, who she hadn’t seen in 34yrs. Many interesting stories about their youth were shared 😉 We also walked along the coast, to the famous Bell’s Beach. 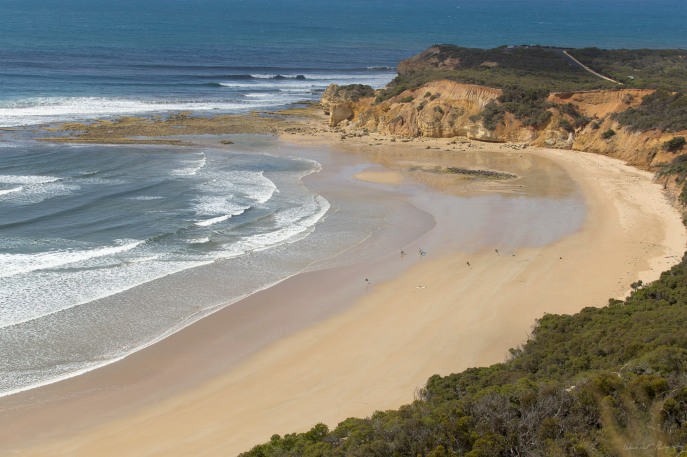 The next day we had a yummy breakfast down at the beach with everyone and then left to start our trip along the Great Ocean Road. We did a nice short hike at Point Addis and for
more trips down memory lane, we stopped at Wye River, where Trish (David’s mother) spent a year working in a pub on the beach (back in the 70s). Good memories and a lot had changed. In the afternoon, we (Tamar and David) headed off to Kenneth River, to go koala spotting. Judge by the following photos our success… 😉 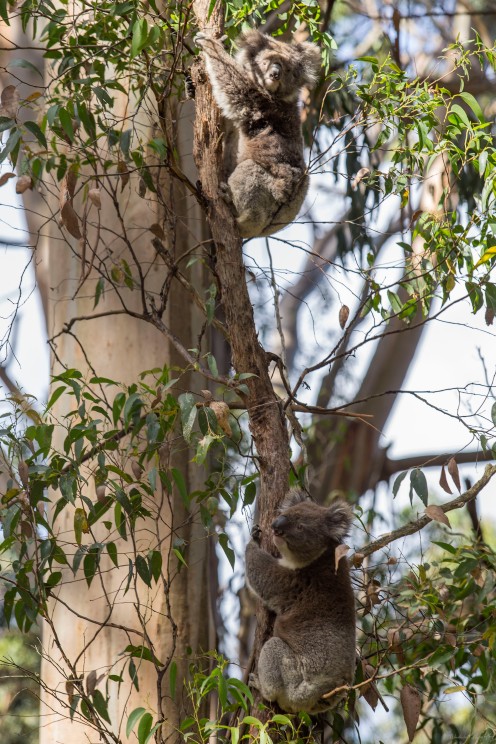 The following day we checked out Cape Otway with the parents, had a short short walk, and also spotted many many koalas along the drive. 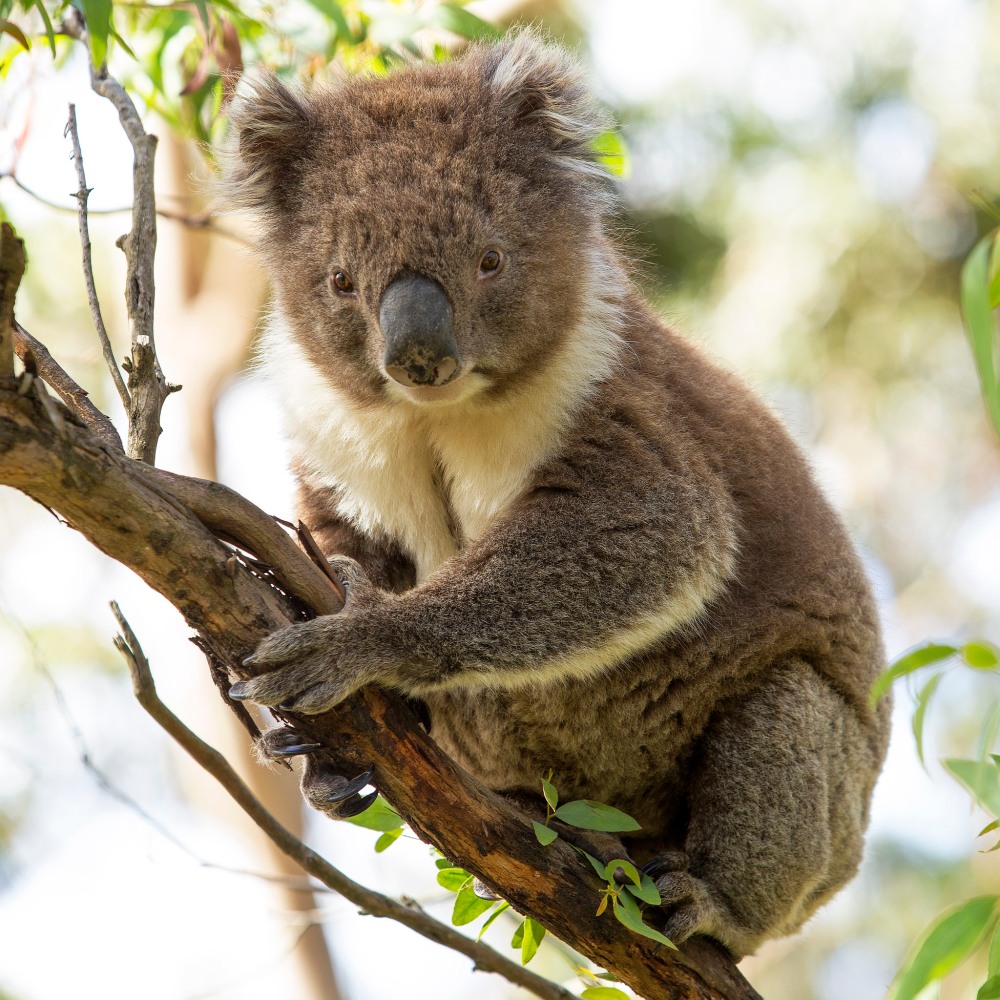 12 Apostles
Finally David got to see it (Tamar having seen it four years ago, on her first visit to Australia, hose to relax at the apartment) with his parents. But people. So many people. Pushy and crowded. Really did take away from the experience somewhat. In any case, here a couple of photos 😉 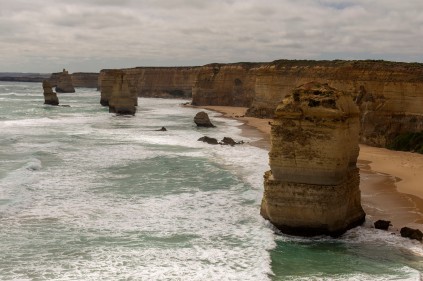 Wedding
After our little trip down the Great Ocean Road, we returned to Melbourne and met a bunch of the rellies (rellies=relatives in Aussie slang). We had an early dinner and retired for an early night. However, the neighbours had other ideas. They returned home at 5am and started partying drunkenly with loud music. David told them off sternly so they stopped…until 7am. Apart from the forced early morning, we had a relaxed day, organising ourselves and getting ready for the wedding. David did start to feel the stress of needing to take high quality photos on demand, as he was the wedding photographer! Normally, he takes his time, but on this day he would needed to get it right, first time. Well, it was a gorgeous day, weather was perfect (for photography, nice and overcast) and the ceremony was beautiful. The evening was full of laughter and delicious food, the speeches taking care to reveal a couple of embarrassing family secrets. Some post wedding drinks, in addition to those quaffed (quaffed = old English word meaning ‘to drink in a hasty manner’) during the dinner ensured that much merriment was had.(side note: No photos of the beautiful bride and groom could be included here, as the bride hasn’t actually seen them yet! David is still working on the photos, nearly done!) 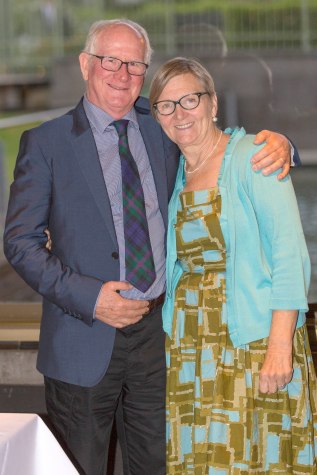 Slacklining vs. Shopping
A lovely end to this segment of our trip, we dropped David’s parents off at the airport the following day (they flew back and we would drive back to their home in Dorrigo). Time to see more friends! We drove back into Melbourne to visit Jan, (a Czech friend of David’s from The Netherlands). Jan and David went slacklining for the afternoon, letting Tamar loose to go shopping in Melbourne. A lovely afternoon for everyone 😉

A yummy dinner was had, Darryl, another friend of David’s (an Australian one, from the Czech republic), joined with slack lining and also stayed for dinner. Jan treated us to some of his playing on the piano and saxophone, which was a pure pleasure for the ears.

After some excellent spirits and long chats, we retired to bed. The next day we would start our 5000km road trip, after yet another excellent meal with Jan! 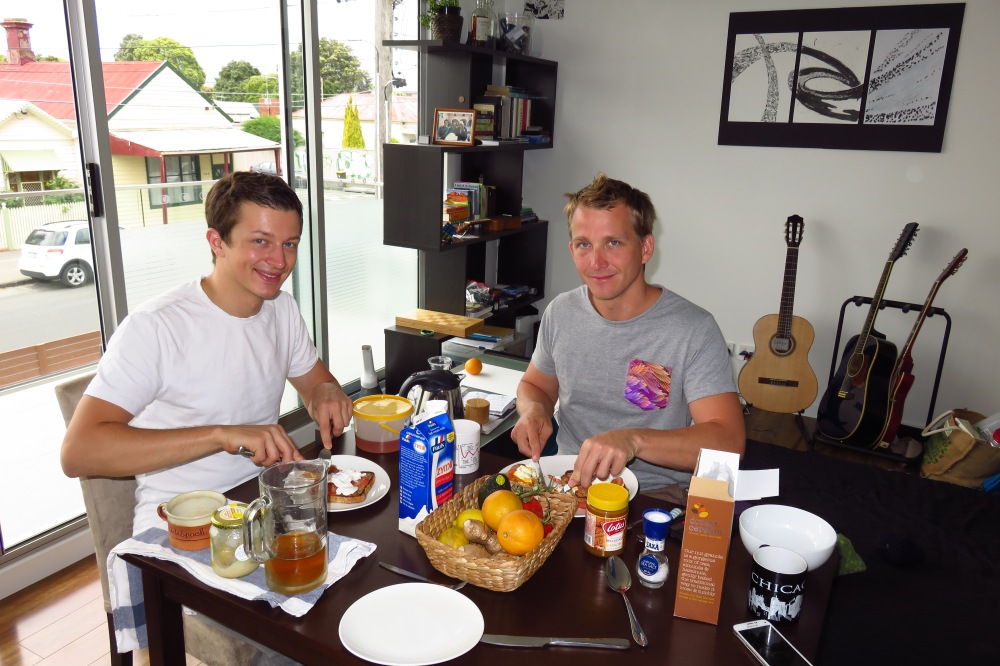 4 thoughts on “One Thousand Koalas and a Wedding!”